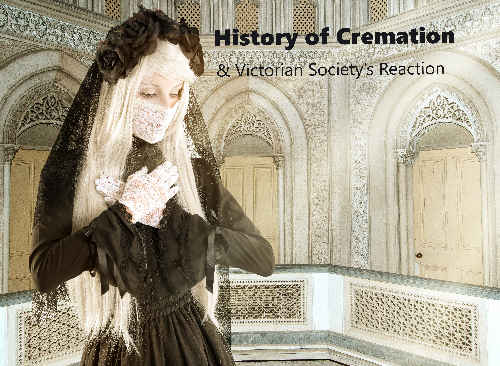 Cremation in England – and here in the U.S.too, arose from dire necessity. But the practice wasn’t widely appreciated in either country for many years. In truth, Victorian society rankled at the very thought of cremation, largely because of the widespread fear that an individual may not actually be dead; which made the very idea of cremation abhorrent.  What if someone was cremated while still alive? It was too gruesome to contemplate.
But again, as we see throughout history, people adjust. Today, over 77& of people living in the U.K. are cremated, white the Cremation Association of North America (CANA), predicts U.S. cremation rates will continue to climb, rising to 54% in 2020 (source).
Digging Deeper
Victorians in England, most especially commoners living in overcrowded, dirty, disease-ridden urban areas, had it tough. You know that’s true If you’ve ever read any books by Charles Dickens, or seen a film or two set in that time and place. Basically, there were too many people in London (the population had “more than doubled” in the first half of the 19th century) and yet, no additional acres of land were set aside for cemeteries.
Existing cemeteries were obscenely overcrowded; to the point bodies were being exhumed, stored in charnel houses, and new ones buried in their place. When the charnel houses were full, the remains were scattered or thrown into pits – all with the intention of freeing up space for the newly deceased. It was a big problem.
The Solution: Cremation
The first crematorium in England was built in 1878 in Woking, England. The first human cremation–that of “a well-known figure in literary and scientific circles,” Mrs. Jeannette C. Pickersgill–took place there in 1885. (If you’re wondering what was going on during the 7 years between construction and Mrs. Pickersgill’s cremation, here’s what I learned. After the body of a horse was cremated (as an operational test), the folks in the surrounding communities were angry enough to write the authorities demanding its closure.
More than public outrage, the most pressing issue was the fact cremation wasn’t yet legal. It wasn’t until early 1884 the crematorium could begin to operate. Business was slow; only two more cremation took place after Mrs. Pickersgill’s; the following year, 1886; two years later, in 1888, a total of 28 cremations took place (source).
Here in the United States
The history of cremation in the U.S. may have begun earlier (According to CANA, there were two recorded instances of cremation before 1800); but didn’t start in earnest until 1876, with the construction of the first crematory by a Dr. Julius LeMoyne, who was practicing medicine in the town of Washington, Pennsylvania. He built it because he realized there was a connection between burial and a contaminated water supply which was making people ill. (Again, the impetus was dire necessity.)
And again we there’s reluctance to adopt cremation. Certainly, the press didn’t help matters much, reporting the first cremation was “ghostly” and continuing the cremation debate for two decades (source).
As in England, cremation societies were formed argued in favor of the practice. In the U.K, the primary force for change was The Cremation Society of Great Britain; in the United States, there were dozens of geographically-based associations working to promote cremation.
The Common Welfare Aside…
…how did individuals really react to the advent of cremation? You’ll find some wonderful insights in The Victorian Book of the Dead by Chris Woodyard. It’s a collection of newspaper accounts, such as the 1888 sighting of the spirit of “Mr. Kilgore” haunting the location of his cremation, the Philadelphia Cemetery. According to the article in the Omaha (NE) Daily Herald article, the crematory watchman refused to keep a solitary watch over the crematory from that moment forward. That’s a rather solid, albeit picturesque condemnation of cremation, I think. 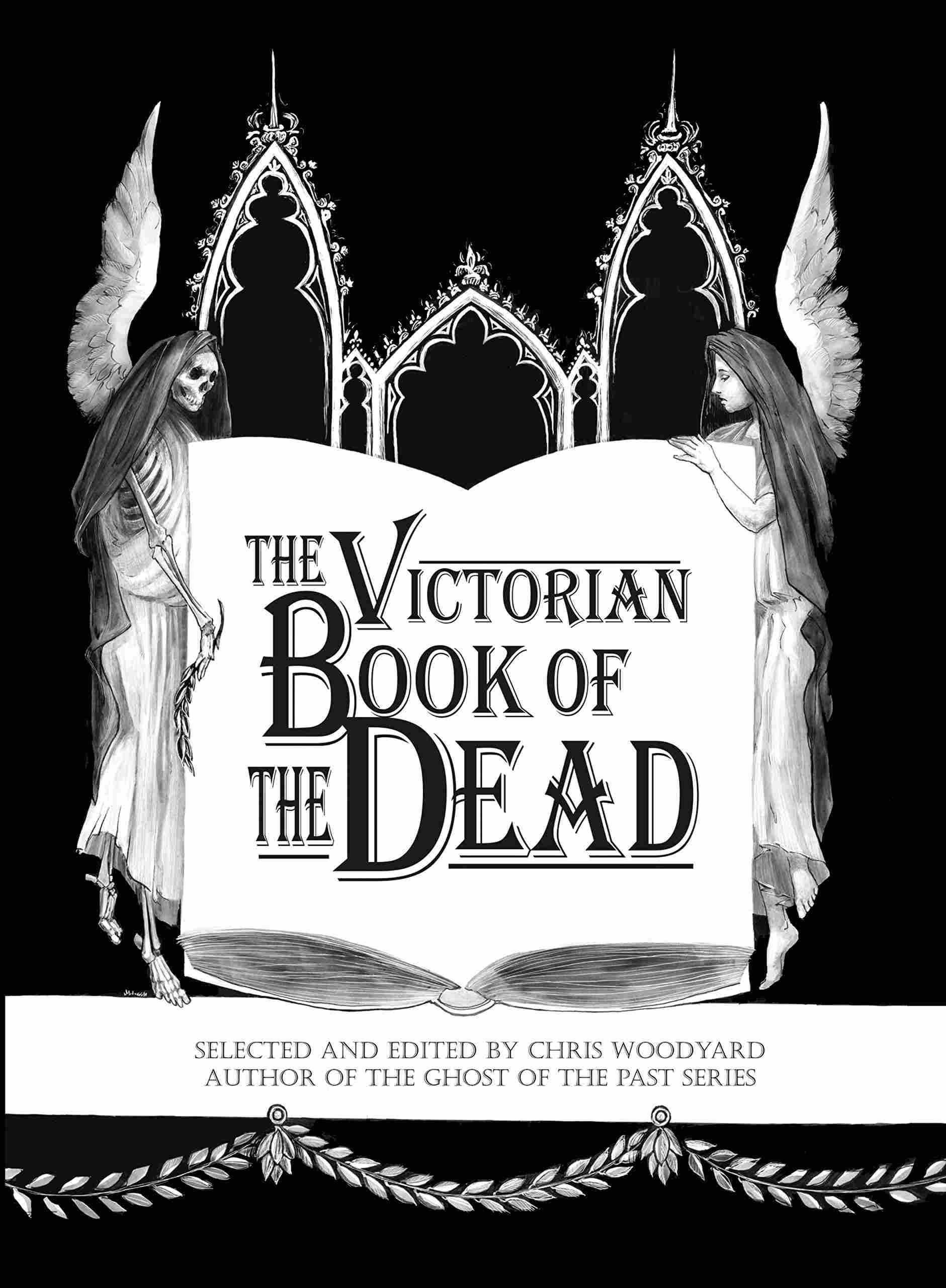 Just a few years later, sentiments had changed. In 1896, it was announced an inventor had come up with a way to preserve a loved one’s ashes – by turning them into a paste and then sculpting a statue or other memorial.  in 1899, The Ft. Wayne (IN) Gazette reported a ghost returned to demand that his body be exhumed and cremated, according to his wishes (which his sister ignored). The haunting forced her to comply.
Two years later, in 1901, the Cincinnati Enquirer reported a widow, over a period of years, consumed her husband’s ashes. “She put a pinch of him in her coffee at breakfast and sprinkled him lightly over the boiled shad,” wrote the journalist. “At luncheon he went into the tea, and contributed distinction to the lamb stew.”
You could say that in a matter of less than 20 years –  from the mid-1880’s to the early 1900s, attitudes toward cremation had done a one-eighty and the positive perception of cremation continued to grow in the years since. Certainly, celebrity cremations like that of Isadora Duncan in 1927 (along with her decision to cremate both her children, who died in an accident in 1918). We tend to be followers, and as the public watched the lives (and deaths) of celebrities closely, early-adopters of cremation who counted themselves among the ‘rich and famous’ contributed heavily to the ultimate acceptance of cremation. You can read more about her in our post Celebrity Cremations: Isadora Duncan.