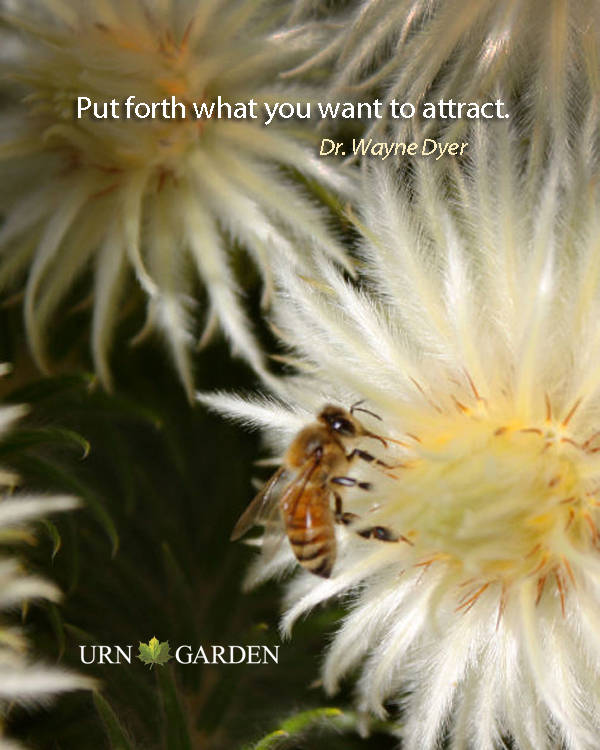 When we first discussed memorial gardens as a blog post topic, I was sure we’d feature only one post on the subject. But, as everyone knows, ideas evolve. Because I now believe there’s more to the topic than I originally thought. This post then, is the first in a series on memorial gardens. It’s intended to spark your imagination and stimulate creative thinking–in preparation for the next steps in creating this DIY memorial.  Ready?

Think of a deceased friend, family member, or pet you’d like to honor with a memorial garden. Based on their personality and your desires, what would their garden look like? At first, I thought of my dad. His memorial garden would be full of his favorite flowers: snapdragons and tulips. Then, I thought of my mother. She wasn’t big on flowers, but she adored growing vegetables. (Born in 1922, both my parents were children of the depression; between the two, she was the practical one. Dad was an artist at heart, and he’d love lots of color in his memorial garden. Mom would rather have provided nourishing food to her community.)

I asked other folks what kind of memorial garden they’d plant to honor someone special to them. One fellow’s memorial garden idea–for his father, who could only grow crab grass, peppers, and tomatoes–was a rock garden. Interspersed among the rocks would be potted plants – including a (potted) patch of crab grass. When I heard that, I thought “What a great memorial garden idea!” Others started coming to the fore, including indoor dish gardens, and planter box gardens (great for those without a back yard (people living in an apartment, for example).

So, let’s get back to the evolution of this post; from just one; into a series. For those with a yard in which to plant, there will be three posts:

For those who don’t have an outdoor space, we’ll also look at indoor memorial garden ideas, including dish gardens and planter box gardens.

The final post in the series will focus on ways you can incorporate your loved one’s memorial garden in healing (and honoring) rituals on those ‘special days’ (death anniversary, birthday…wedding anniversary…) when commemoration is due. So stay tuned.

Are you looking for other ways to honor a loved one on the anniversary of their passing? Then, you’re sure to find “Twelve Ways to Celebrate a Loved One’s Death Anniversary” of interest. Oh! Since it’s still February, I’m going to offer this month’s celebration of love, “Beauty from the Ashes: Heart Shaped Urns” and last year’s “Heart-Shaped Urns: A Love Story”.