You are here: Home / funeral service / Funeral Etiquette: Why You Need to Think Like an Anthropologist 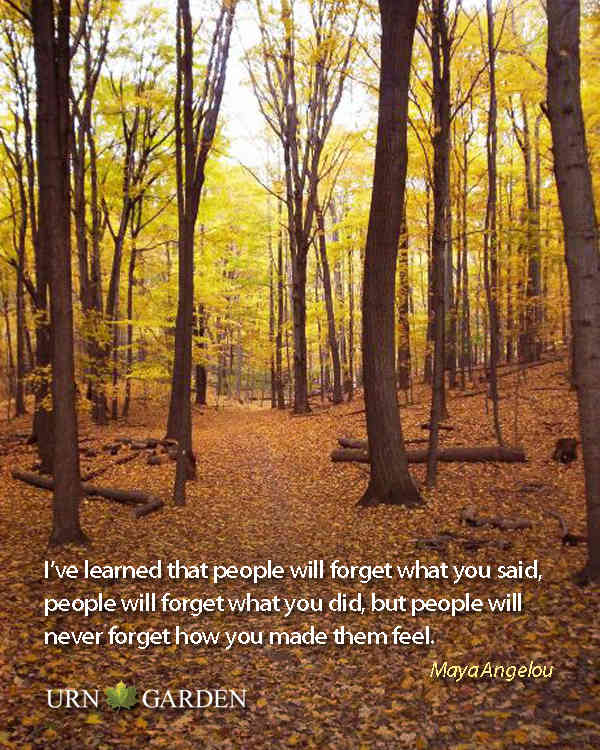 I’m a licensed funeral director and a certified grief counselor; but first and foremost, I’m an anthropologist. I’m here to share a very useful strategy which will make you much more comfortable when attending a funeral, memorial service or celebration of life. It’s an anthropological research strategy called “participant observation” and I’ll show you how to use it to make the funeral experience more rewarding–not just for you, but for everyone involved. In short, you’ll feel more comfortable being there. Rest assured, most folks (unless they’ve attended a lot of funerals) don’t have a clue about “funeral etiquette”. In truth, even if you’ve have no experience to fall back on; it’s not hard to be a polite, thoughtful guest at such an event (and that’s what funeral etiquette is all about).

What Does “Etiquette” Mean?

Etiquette is “the customary code of polite behavior in society or among members of a particular profession or group.” (Source: Oxford Dictionary) When I was growing up in the 1950s and 60s, etiquette was the purview of Emily Post: In a society where we ‘dressed up’ to go to the doctor’s office, she was the one who told us what to do and how to do it.

But here’s the problem: what we’ve known as a ‘traditional’ funeral (where there’s a viewing, the funeral and a committal service at the cemetery) is evolving. Today families can opt to have a memorial service or a celebration of life instead of the traditional funeral; which means the “customary code” may not apply. So now what do you do?

Let’s start with a common scenario: the death of a co-worker has occurred and you’ve only known them for just a few months.  You’ve made the decision to attend his or her funeral. You’ve never met the family, you know next to nothing about the deceased’s life outside the office. And here’s the clincher: you’ve never been to a funeral before. You don’t know what to wear at a funeral. And you really don’t know what to do when you get there. Sure, you can Google “funeral etiquette”– and get over 14 million “hits” (in less than a second!). So, whose advice do you put your trust in?

Exactly What is Participant Observation?

It’s a research method used by anthropologists. It’s “aim is to gain a close and intimate familiarity with a given group of individuals (such as a religious, occupational, sub cultural group, or a particular community) and their practices through an intensive involvement with people in their cultural environment”. (Source: Wikipedia)

And anthropology – what’s that? It’s the study of people throughout the world, their evolutionary history, how they behave, adapt to different environments, communicate and socialize with one another. Years ago, American anthropologist Margaret Mead described the essentials required of an anthropologist: “Anthropology demands the open-mindedness with which one must look and listen, record in astonishment and wonder at that which one would not have been able to guess.” (Source: Discover Anthropology) Two phrases jump out at me when I read that definition: “close and intimate familiarity” and “intense involvement” are two motivations behind the concept of funeral etiquette.

Who is your best ally in making funeral etiquette decisions?

About the Author:
Kim Stacey has been writing for funeral professionals and the communities they serve since 2005. She can be reached for comment or conversation at kim (at) thefuneralcopywriter.com.