When we chose the deer as inspiration for a cremation urn, we were thinking of the magical qualities of this animal. This style is a favorite with families that are honoring a hunter or outdoors man and is definitely a statement piece that takes a few weeks to produce.

Crafted in bronze, it’s more expensive than many of the traditional vase shaped urns and is made in the USA.  The beauty of this style is that it’s a bronze memorial that can be displayed in the home as a piece of sculpture, safely stores the ashes of your loved one, but does not SCREAM urn.

Most commercial representations of deer characterize them as gentle and sensitive creatures. Deer spirit animals are no different. By leaning on this animal, you will assume the power to deal with challenges with grace and dignity. Deer totem wisdom gives humans the ability to be vigilant, instinctive and to move quickly. 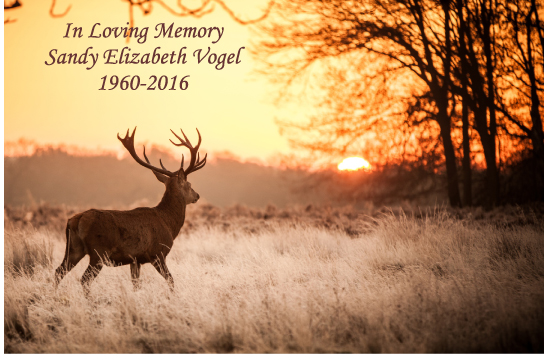 Deer Symbolism
Deer represent a variety of characteristics from soft and gentle to strong and determined. Others include:

Deer totem allows people to bring grace into all aspects of their lives including during life’s most challenging moments. The spirit will remind you to remain calm and graceful during hard times, qualities brought forth from the heart.  A deer’s horns are great for defending and asserting one’s self, but being gentle doesn’t mean you are defenseless. With a deer’s powerful spirit on your side, you can be strong and determined yet graceful simultaneously. 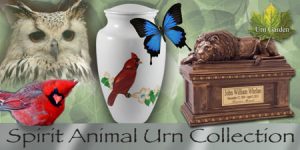 Deer in Mythology and Culture
In Celtic mythology, deer are magical and creative creatures that are able to move gracefully between worlds. St. Patrick, for instance, and his companions were said to be transformed into deer to escape a trap by a pagan king. In Greek mythology, a deer is associated with Artemis, a virginal huntress. She transformed Actaeon into a stag after he witnessed her unclothed body. 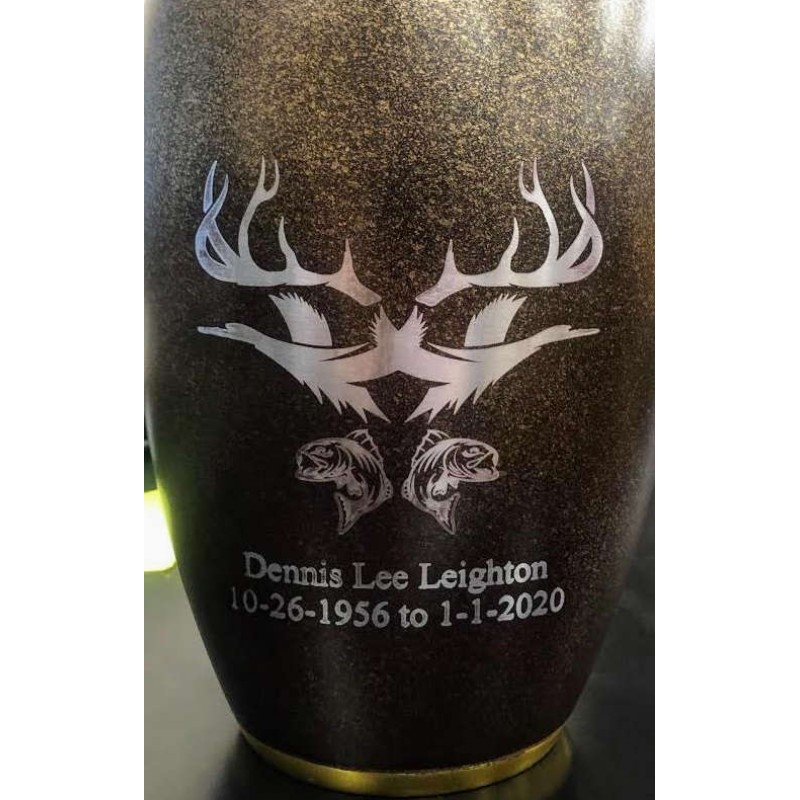 The Native American Pawnee believed the deer was the guide to the light of the Sun. Early Christians said deer would spit water into a hole or crevice where a poisonous snake was hiding, drawing it out and then killing it with its hooves. Finally, in ancient China and Cambodia, the stag was also associated with the sun, but negatively as it was thought to bring a drought.