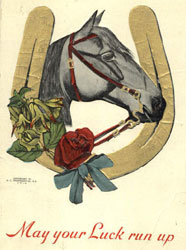 A client in Texas tells us that the funeral director was surprised when she booked a cremation, casket, and chapel for viewing/visitation. “Well, you know he’ll have to be embalmed.” he responded.

She did. That’s what she wanted.

She had her father-in-law’s blue cloisonne urn that she’d bought earlier and wanted the same thing for his son.

Another client selected a keepsake urn for her father-in-law who was Jewish. Even though Jewish law and tradition is to be buried in the ground, he chose cremation to honor his parents who were cremated, (not by choice) in a concentration camp crematorium.

The moral of the story here is just because a family has chosen cremation doesn’t mean that they won’t have a traditional service, and we can’t make judgments based on culture and religion.