You are here: Home / abandoned buildings / Memorial Service Fail: Come on Down to the Slaughterhouse 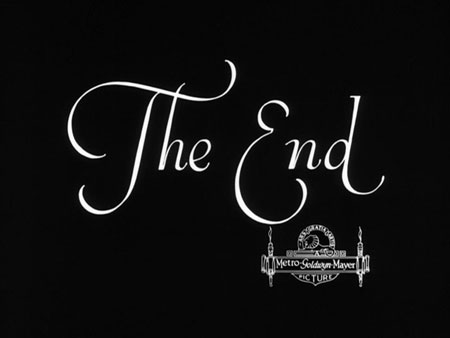 Invitations were emailed for the reopening of the Century Aurora 16 theater January 17 that will be a “special evening of remembrance”. The families of the 12 murder victims and  58 others injured were less than enthusiastic about the personal invite. Aurora mayor Steve Hogan says it’s  part of the community’s healing process..

Sandy Phillips lost her 24 year old daughter in the shooting, and was insulted by the gesture. “None of us received a letter of condolence or any other communication from Cinemark, but now they want us to step foot in that theater,” Phillips said in an interview. “It’s like people going back to a slaughterhouse, as far as I am concerned.”
Read more: Victims’ families of Aurora theater shooting protest remembrance event – The Denver Post