“The white deer is a mutation. It does not belong in the wild. It should be shot.” Günter Giese, the president of the Saxony Hunting Federation, Germany.

There’s a whole lot of killin’ goin on around here. It’s deer season and this past week I’ve heard several tales of the mighty hunters bagging 10 pointers. 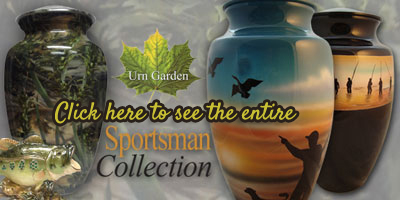 Several weeks ago I asked an experienced hunter if he’d ever seen an albino deer. He had. In Northern Michigan years ago. The reason for my question was an excerpt I’d read from Vance Randolph’s account of albino deer in this area.

It is very generally believed that the appearance of an albino deer is a bad sign; some hillfolk think it has something to do with witches’ work, others that it is an indication of disease among the deer, and that venison will be unwholesome for seven years. In 1939 a white deer was seen in Taney county, Missouri,and many natives were pretty much upset about it.

It was said that if early settlers saw a white buck in the woods, nobody would shoot it for fear of bad luck. 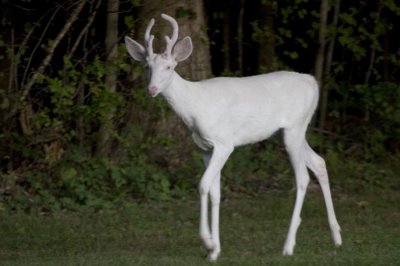 Last weekend, one of the fearless citizens here heard about an albino deer sighting nearby and started stalking his prey. He found it in some thick woods, and shot it from about 125 feet away. He plans to have it stuffed, “marveling at the rarity.”