You are here: Home / Confessions / Astrology Signs and Birthstones: January 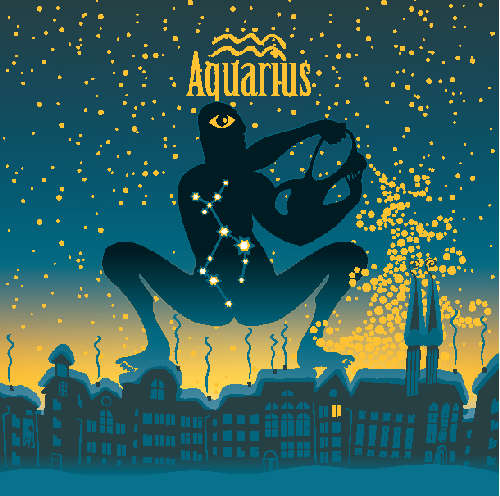 This post takes a look at two concepts often used to help us define and represent our character (and maybe to see our destiny more clearly). At the heart of our inquiry is the date and time of our birth. From that information, each of us is assigned the month’s astrological sign and birthstone. For those born in January, the star sign is Aquarius; the gemstone is the richly-red garnet. But first…

Do People Really Believe in Astrology?

The subtitle to “The New Age of Astrology” (The Atlantic: 1/16/2018) answers the question nicely: “In a stressful, data-driven era, many young people find comfort and insight in the zodiac—even if they don’t exactly believe in it.” Still, it’s common to see questions like: “Who should an Aquarius marry?” or “How do I get an Aquarius man’s attention?” on a page of search results. With all that said, let’s explore the 11th sign of the zodiac, Aquarius. Represented as a “water bearer”, Aquarius is actually an “air” sign, (along with Libra and Gemini). “Fire,” “earth,” and “water” are elements represented by the remaining 11 astrological signs.

When did Astrology Get It’s Start?

It’s no great surprise: it was the Greeks. But much of what they learned and relied on came from Mesopotamia. Or was it Babylonia? Sources differ – so let’s just say the guidance of the zodiac is thousands of years old. 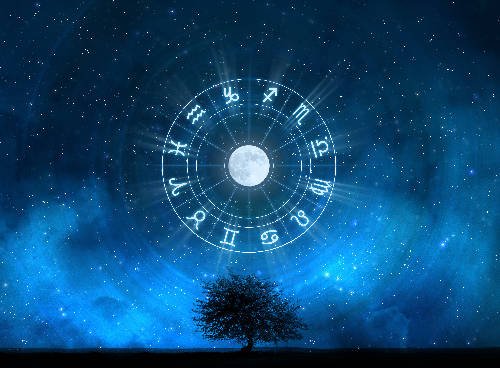 What about Chinese Astrology Signs?

I included the years of their births so we could talk a bit about the Chinese zodiac, Sheng Xiao, describes each year in a 12-year cycle in terms of an animal. It is believed that those born under a certain sign carry the traits of the assigned creature… 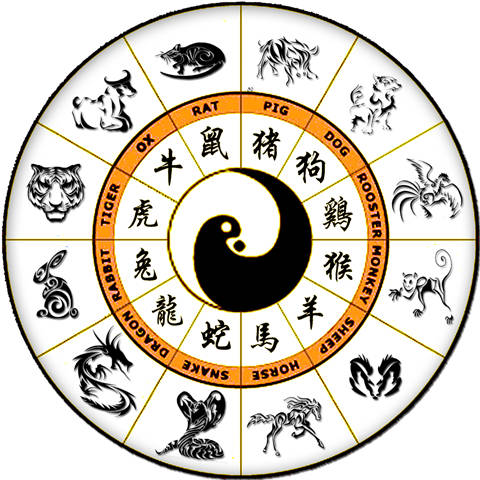 Earlier, I described this gemstone as a rich, deep red; now I quickly realized pomegranate seeds remind me of the stone and had the observation validated: some say the very word “garnet” comes from the Latin word for pomegranate, Granatum. 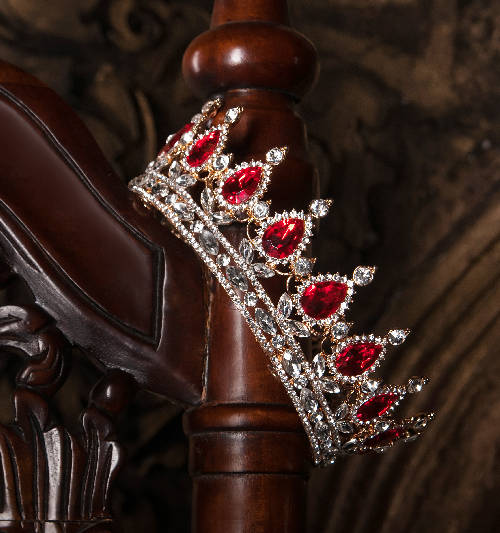 As many things, the origin of ‘birthstones’ is said to come from the Bible; still, it was the American National Association of Jewelers who designated the Garnet as the ‘official’ birthstone for January in 1912. The site, CyrstalVaults.com, tells readers garnets (which come in a variety of colors) are “found the world over,” and have been prized as both an ornament and a talisman with “strong curative powers and protective energies.”

The Real Reason behind Our Focus on Astrology and Birthstones

If you’ve already read the final post in our pet-related series, “8 Easy-to-Keep New Year’s Resolutions for Good Pet Health,” you may remember I closed with Cyril Cusack’s resolution: “If you asked me for my New Year Resolution, it would be to find out who I am.”

The process of self-discovery is different for everyone; for some it’s a natural, relatively painless inquiry, for others it’s just the opposite. In either case, it’s a never-ending, life-long effort. In the pursuit of greater self-knowledge, we dedicate this post to our Aquarian friends and loved ones.

Uh-Oh! AD DISCLAIMER! For anyone who really knows a lot about astrology and the zodiac, this conversation must seem very simplistic – because it is! I’m not an expert on this subject, and this exploration – as are those to follow – are merely to be entertaining, and somewhat thought-provoking.