You are here: Home / Confessions / Celebrating Irish Contributions to the World 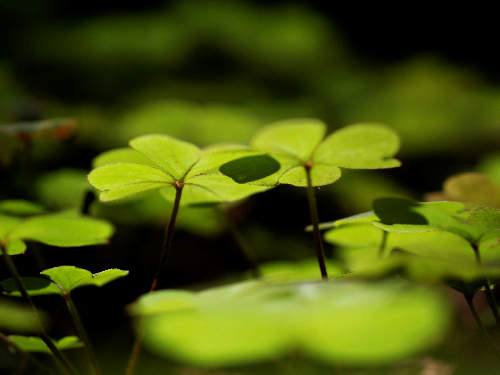 I had lots of ideas for this post over the past two weeks. First, I thought Irish recipes might be fun; next I considered looking at silly Irish jokes, like these two :

“What do you call an Irishman sitting on a couch?”

Or this, which delights me (hope you find it funny too!):

An Irishman is struggling to find a parking space.

“Lord,” he prayed. “I can’t stand this. If you open a space up for me, I swear I’ll give up the Guinness and go to mass every Sunday.”

Suddenly, the clouds part and the sun shines on an empty parking spot. Without hesitation, the Irishman says: “Never mind, I found one!”

Next thought: a short look at Irish history. Problem is; there’s so much of it – there’s no way to be thorough. (However, at the end of this post I’ve got two book recommendations for anyone interested in the subject.)

Then, the subject of Irish authors caught my attention. Oscar Wilde, one of Ireland’s most well-known writers, was the first to come to mind. Sadly, his life was all too short: he died in 1900, at the age of 46, in Paris. His tomb is in the famous Père Lachaise Cemetery.

His work stands tall among those of other Irish writers: Bram Stoker, James Joyce, George Bernard Shaw, and Jonathan Swift; as well as poets Eavan Boland and the memorably-named Medbh McGuckian. The list of famous Irish authors is far too long to mention them all here; check out the online article, “50 Famous Irish Authors” to learn the names of the other 43 authors of note.

Besides these literary giants, Irish musicians have given the world much to be thankful for. Musicians Van Morrison, Sinéad O’Connor, U2, and Thin Lizzy (just to name a few) have touched the hearts and minds of people the world over with their songs. Read Billboard’s “Top 10 Irish Musicians of All Time” for more.)

The number of cultural treasures we’ve been given by the Irish is so high, the author of the first book recommendation, Thomas Cahill, chose a rather humorous title for the volume: How the Irish Saved Civilization. 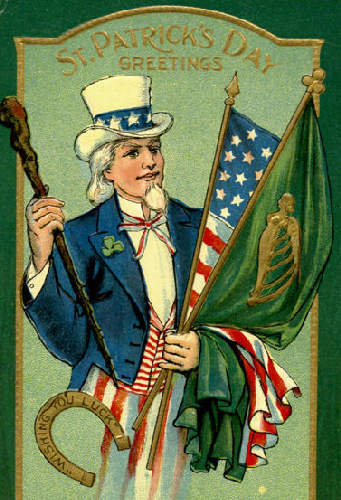 In How the Irish Saved Civilization, Cahill recounts the “untold story of Ireland’s role in maintaining Western culture while the Dark Ages settled on Europe”. His prose effectively “reconstructs an era that few know about but which is central to understanding our past and our cultural heritage. But it conveys its knowledge with a winking wit that aptly captures the sensibility of the unsung Irish who relaunched civilization.”

The second book, 101 Things You Didn’t Know about Irish History, takes a different approach to the subject. Authors Ryan Hackney, Amy Hackney Blackwell, and Garland Kimmer, in the attempt to dispel common myths about the Irish, tell the true stories stemming from the time of the ancient Celts to the British invasions. The book includes an Irish language primer and pronunciation guide, making it “an informative reference for anyone who loves the Irish!”

“Faith and Begorrah”, where would we be without the Irish? This St. Patrick’s Day, stop, raise a glass and say “Thank you!” for all the Irish contributions to the world. Stay tuned: our Beauty from the Ashes post for this month takes a look at the significance of the Celtic cross, often seen in our collection of Celtic urns and cremation jewelry.