You are here: Home / Confessions / When A Co-Worker Checks Out – Permanently 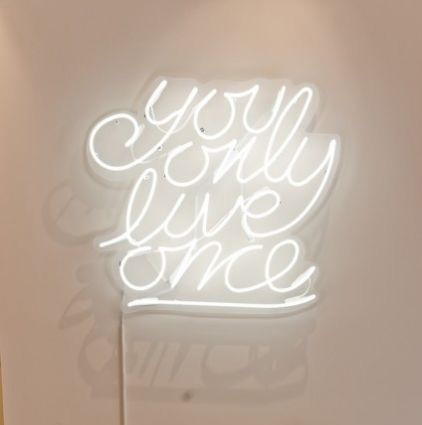 When a former co-worker called me today to report that one of our colleagues had died I was a little taken aback, we’d worked together for a few years and he was my age. On Monday he didn’t show up for work and wasn’t answering the phone which was out of character for him. He’d left the office keys on his desk and taken a few things home like maybe he didn’t plan to come back after the weekend. His online profiles were scrubbed. His supervisor and police officers went to his home and discovered the body.

Suicide is such a mystery and can feel like the ultimate F.U.

My heart breaks for his family. My relationship with him was tumultuous. We argued often.  I hope he found peace.