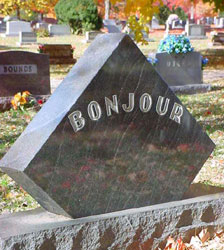 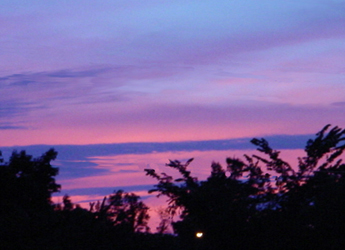 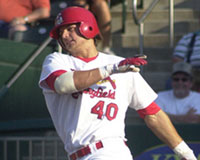 Terry Evans getting called up to the bigs.

Opened in 1896, this graveyard is an art gallery, celebrating life in the midst of death with some of the most compelling, and quirky, art cemetery stones in the nation.

One of the most famous monuments is of a dying Louis Brusa, a local sculptor who died at age 51 in 1937 of silicosis, caused by granite dust he inhaled. Before his death, he pushed for requirements that granite sheds install ventilation systems to cut down on the dust.

A year before he died, he succeeded.

In secret, Brusa carved the monument that shows his concerned wife holding him as his lungs fail. 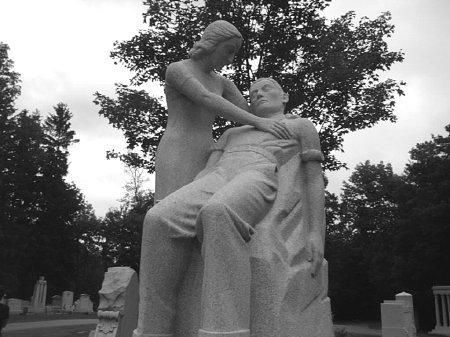 “No one had seen it until after he died,” said Shelley Ibey, who works for the Barre cemetery department. “It’s a memorial to him, certainly, but I think his intent was also that it would be a memorial to all the granite sculptors and the incredible talent that was lost at such young ages.”

Tucked at the back of the cemetery is an angel, carved in the 1920s, in an uncelestial pose: Her legs crossed, she leans forward, one arm resting on her thigh, her trumpet in her lap. Some say she looks bored, others call her the “thinking angel.”

Ibey says she has her own personality:

“One of the guys who works here insists her expression changes as he drives back and forth on his mower.”